Our Wonderful Christine: An interview about her research

Last year our wonderful Christine embarked on a research journey. This came about when she was awarded a Dr. Vince Ham eFellows scholarship from CORE Education. Her journey was intense and it kept her incredibly busy throughout the year. After many months of sorting out ethics and reflecting on a great research question Christine came up with her title, ‘Where do stories live? Building oral language through storytelling in an early years context.’ 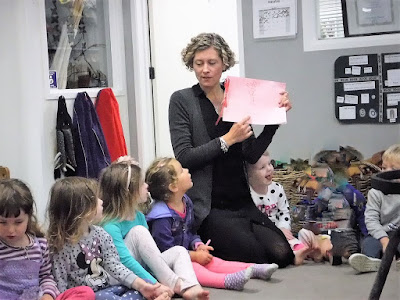 While working alongside our kindergarten children, Christine began to thoughtfully integrate her research into her day to day practice. ‘Where do stories live?’ or ‘does this have a story?’ became familiar questions that the children soon became very responsive to. The stories that were being told by the children were meaningful, delightful, heavy, interesting and they were a true representation of how the children were thinking and feeling. Recording the children’s words was powerful. Along with this culture of storytelling that Christine was creating came the rich use of oral language. The importance of ‘storying’ and story telling has now become the focus of our kindergarten and subtly underpins many of the happenings during our days at kindergarten. 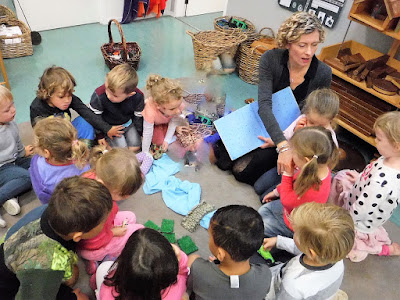 Christine is an incredible practitioner, who has a desire to strive for excellence in all that she does. Her motivation is contagious and she is constantly inspiring our teaching team and our community with her work. Her passion for high quality education is also sort after by other professionals across the educational sectors, both nationally and internationally. Christine has now finished her research for her Dr. Vince Ham eFellowship, however her journey to develop a deeper understanding and knowledge around building oral language through storytelling in an early childhood context continues daily. 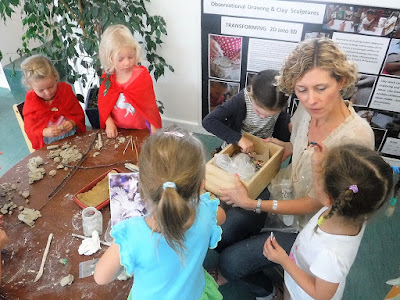 “Desire is the key to motivation, but it's determination and commitment to an unrelenting pursuit of your goal - a commitment to excellence - that will enable you to attain the success you seek.”
-Mario Andretti- 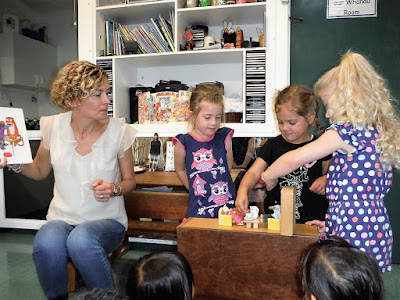 I feel immensely proud of Christine and feel thankful that I get to work alongside her at Mairtown Kindergarten. I know that the Northland Kindergarten Association also value the work that she achieves as well.
Below is a link to an interview that Christine had to discuss her research http://edtalks.org/#/video/christine-alford
Please take time to watch, enjoy and appreciate. Click here for a link to her published findings from her research. 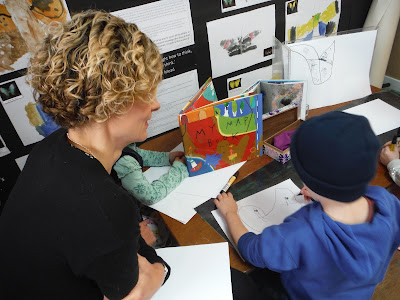 I feel that the quote below sums up Christine, as excellence in all she does is a given.

“Excellence is an art won by training and habituation. We do not act rightly because we have virtue or excellence, but we rather have those because we have acted rightly. We are what we repeatedly do. Excellence, then, is not an act but a habit.”


Thank you Christine for being such an inspiration and role model for me, as well as many other individuals out there.
Kindest regards


Zair
Posted by Mairtown Kindergarten at 21:56 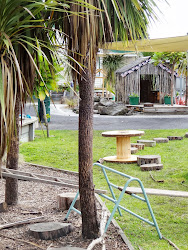